Neil Farrugia nominated for Schools Player of the Year 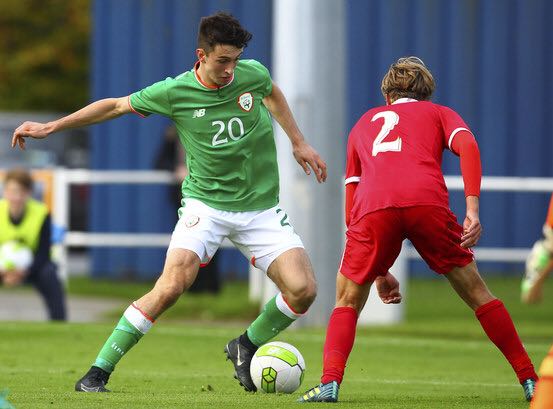 The nominees for the 2017 'Three' FAI International Awards have been announced and we are delighted that Neil Farrugia (Class of 2017) has been nominated in the Schools International Player of the Year category.  The awards ceremony will take place in RTÉ's studios on Sunday 18 March and will be broadcast live on RTÉ2 at 8.10pm.