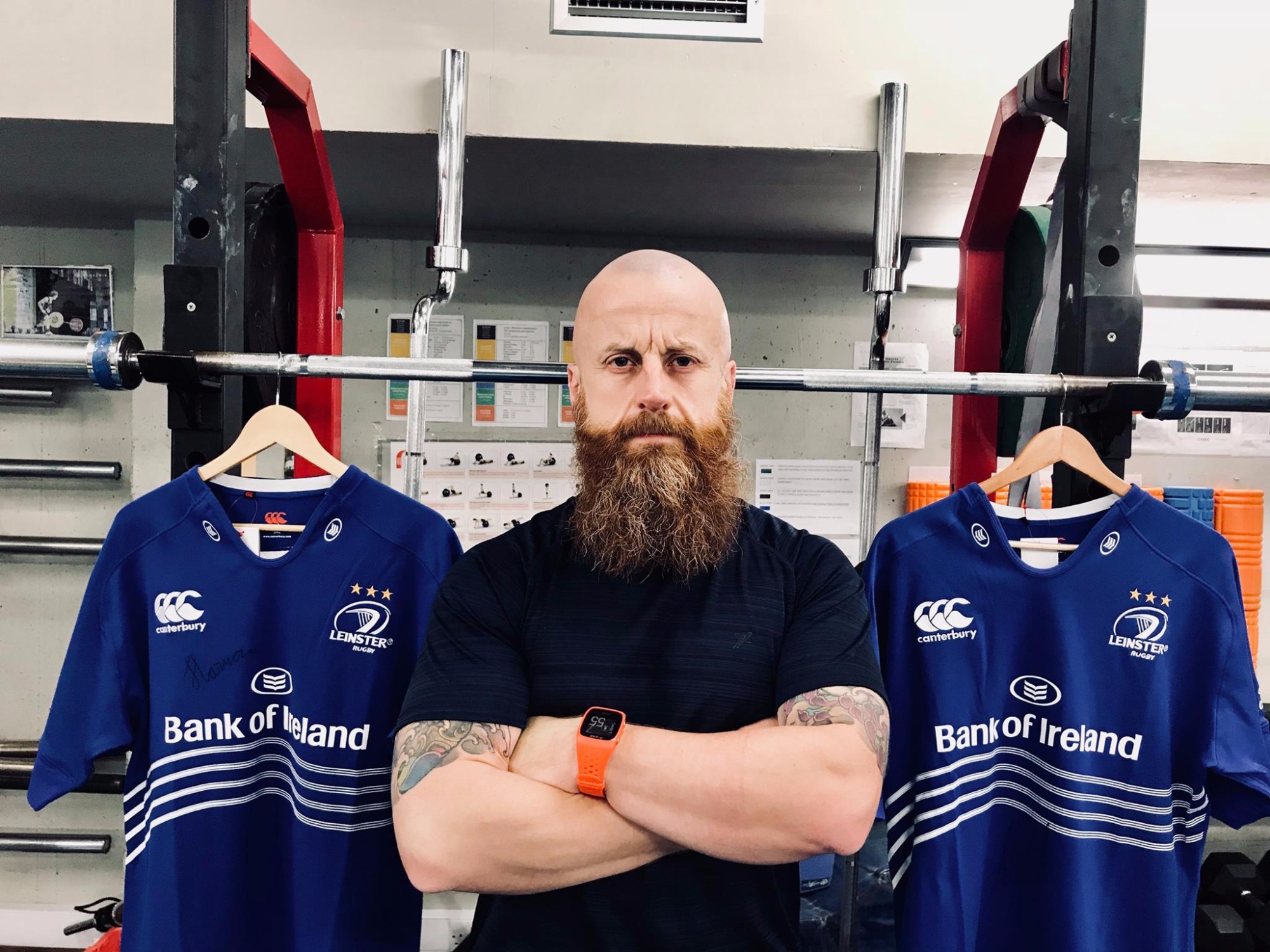 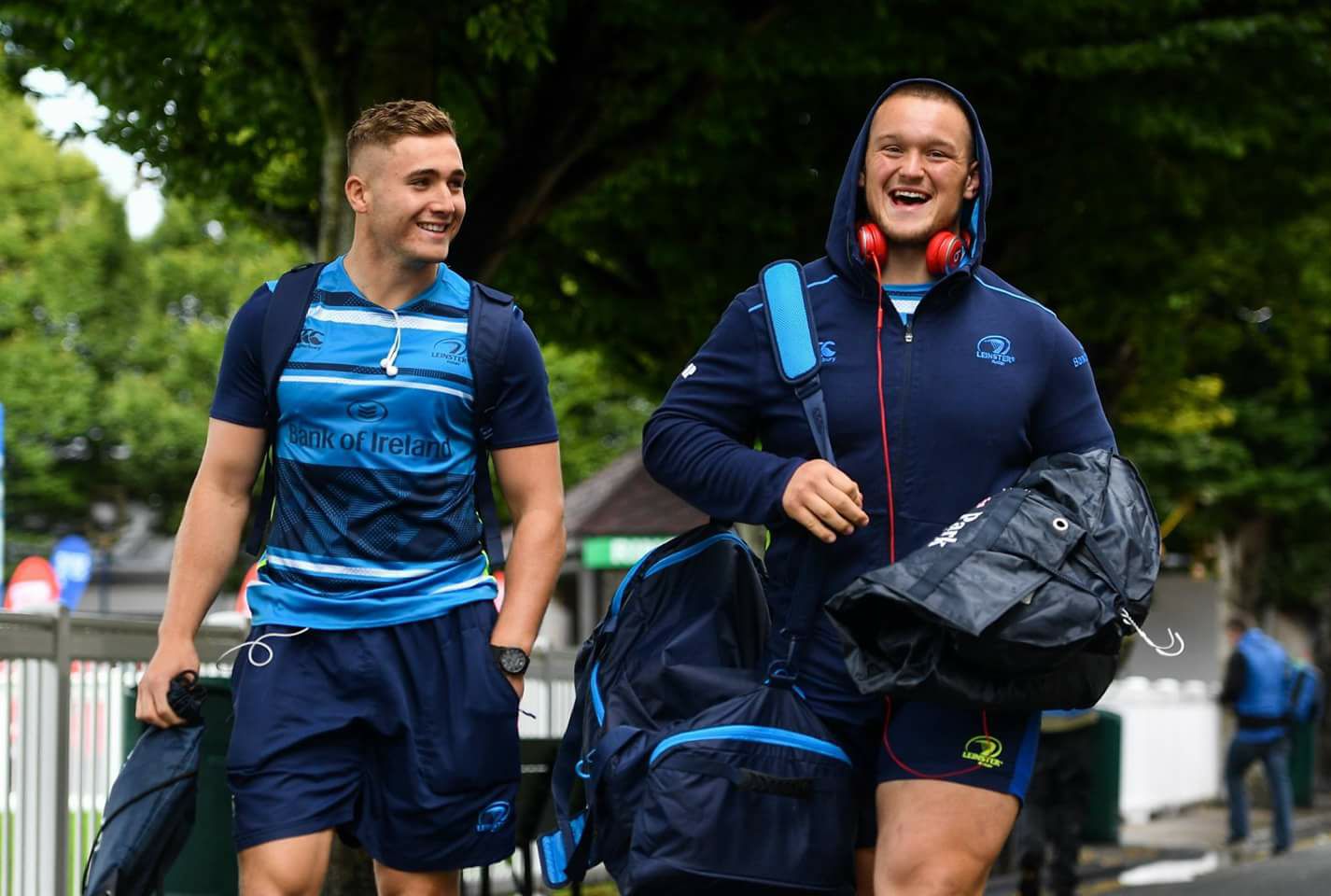 This presentation was in recognition of the fact that Andrew and Jordan were considered to be among the best-conditioned schoolboy players to enter the Leinster Academy in its twenty years' existence.

All Dublin rugby-playing schools were in attendance at this event and as such this represents a very public acknowledgement of the enormous work being done in rugby in St Andrew's College. It is both fitting and rewarding to see David’s expertise and dedication acknowledged by Leinster Rugby and we extend our congratulations to him on this award.