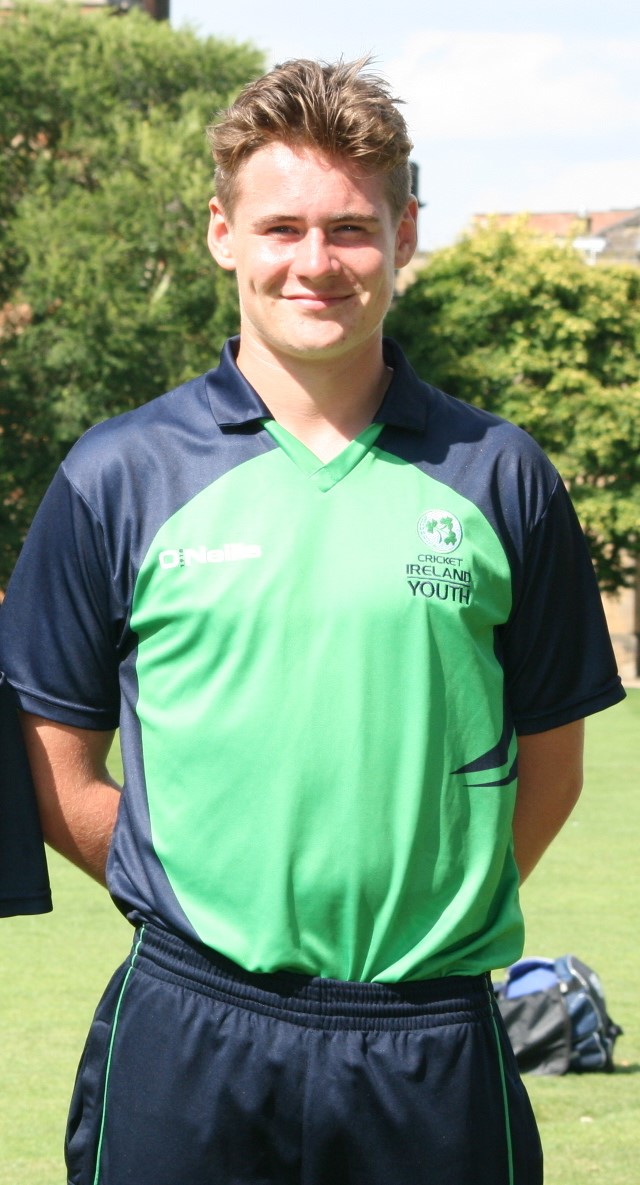 Congratulations to Sixth Year Student Josh Little who is part of the Ireland Under 19 squad that has qualified for the Under 19 Cricket World Cup. The tournament will take place in January/February 2018 in New Zealand.  The team is scheduled to play Sri Lanka, Pakistan and Afghanistan.  If Ireland finishes inside the top two in their group they will progress to the Super League.  If they finish in the lower half of the group they will feature in the Plate Championship.  Josh is immensely proud to represent his country at this major international event and St Andrew's is very proud of him.