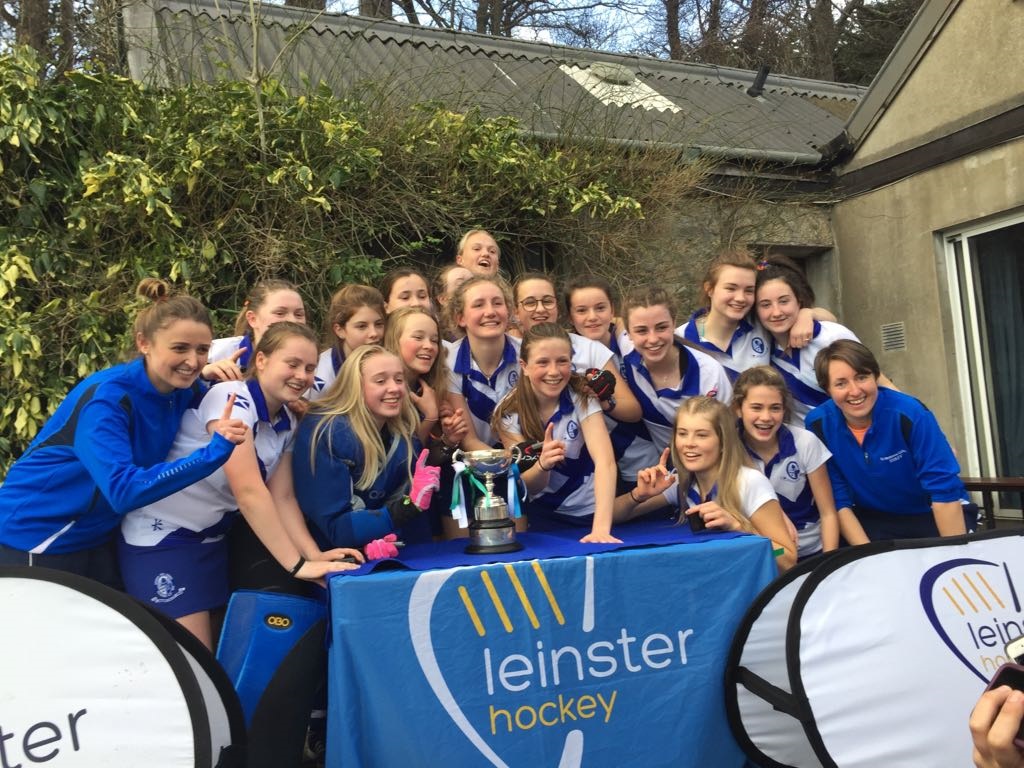 The Junior As won their league again beating Mount Anville 4:3 on 1v1s after a 2-2 draw at full-time.

The First Year A1 and A2 8-a-side teams finished in 4th place overall and the 11 a-side A team reached their cup semi-final.

The First Year A cup team reached the semi-final which they narrowly lost on 1v1s.

Teams made up of Third and Fourth Year girls travelled on a day's outing to Kilkenny College for some friendly matches.

St Andrew's has been exceptionally competitive across all levels and this reflects the hard work put in by the girls and their coaches.