Congratulations to the Senior Boys Hockey Team who won the Leinster Senior League in spectacular fashion against High School on a damp and dreary Wednesday afternoon in Newpark.  The side, short seven regular squad members, went ahead early in the first half when Daniel O'Donovan finished high into the net following good work by Josh Little on the baseline.  Josh added a second goal minutes later running onto a Guy Sarratt through-ball and slotting calmly past the onrushing keeper.  High School struck back with a goal of their own just before half time and, following the restart, levelled the game at two apiece off a short corner.  They went ahead on 45 minutes and it looked as if it was going to be their day with their line man taking two corners off the line with the keeper beaten as the clock ticked down.   However, with two minutes to go Guy Sarratt popped up with the equaliser off a corner to draw the game level at 3-3.  In extra time the High School keeper again produced a spectacular save off a corner to send the game to strokes.  With the scores level at 3-3 after the first round of strokes it went to sudden death.  Following a St Andrew's miss, Ben Bradley produced a save to keep the competition going and on the next stroke produced the save which saw St Andrew's prevail 11-10 on strokes. Well done to the players and their coaches on an outstanding performance. 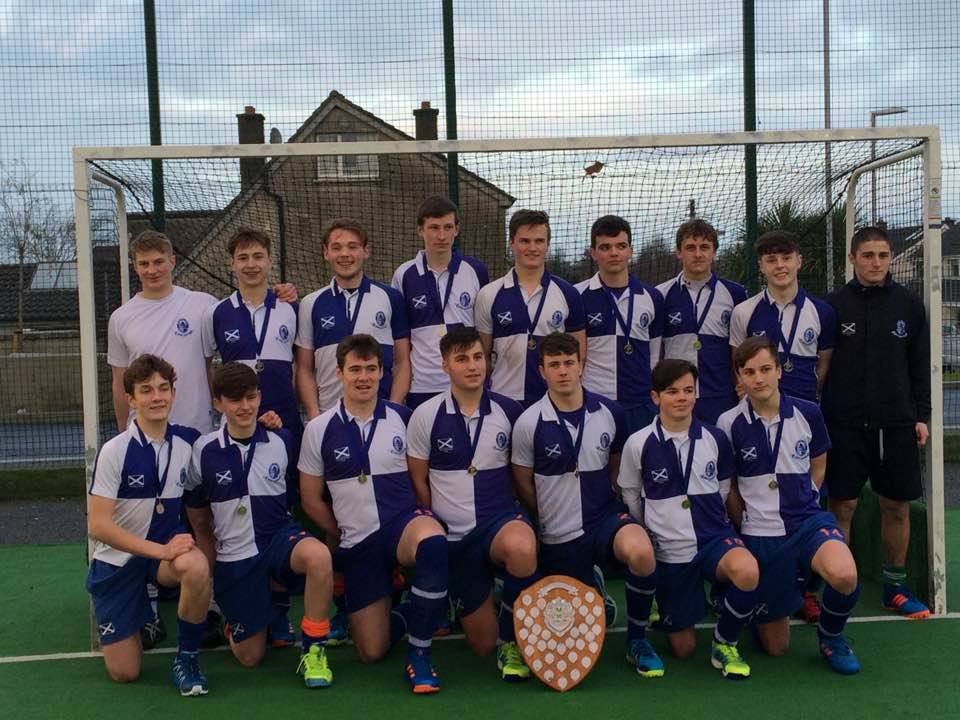