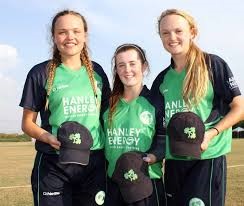 Current students Robyn Lewis, Lucy O'Reilly, Gaby Lewis and former student Shauna Kavanagh have been named on the Ireland Women's Team to play in the ICC World Cup qualifying tournament in Sri Lanka from 7 to 21 February.

The team has been drawn in Group A of the ten-team competition alongside India, Thailand, Zimbabwe and Sri Lanka.  The top three from each group will go forward to a Super Six phase, from which the top four teams will qualify for the finals in England in June.  Ireland's matches are as follows: 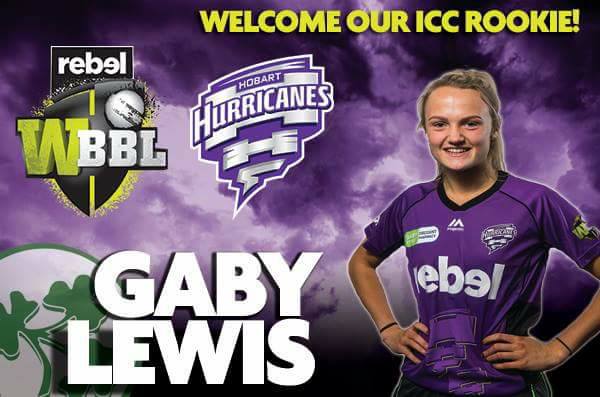 Gaby Lewis is currently in Australia with the Hobart Hurricanes where she is taking part in a joint initiative between Cricket Australia and the ICC which provides players from non-traditional cricket-playing countries with the opportunity to be exposed to elite cricket in their host country.