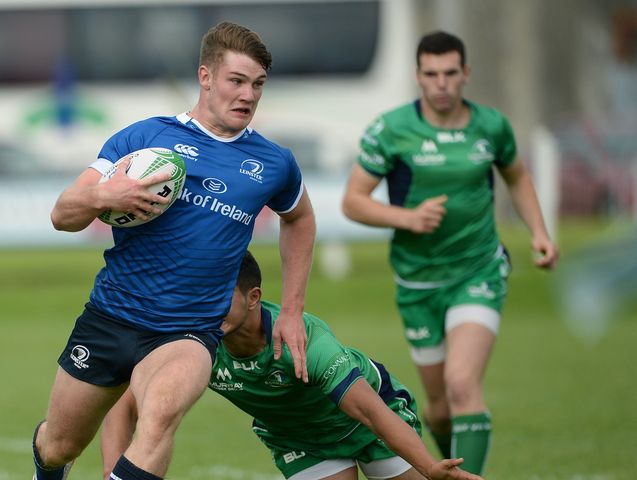 Sixth Year Student and Leinster U19 wing Peter Sullivan scored a try in the Inter-Provincial Championship at Galwegians RFC on Saturday 10 September helping his side to a 36:7 victory over Connacht U19s. 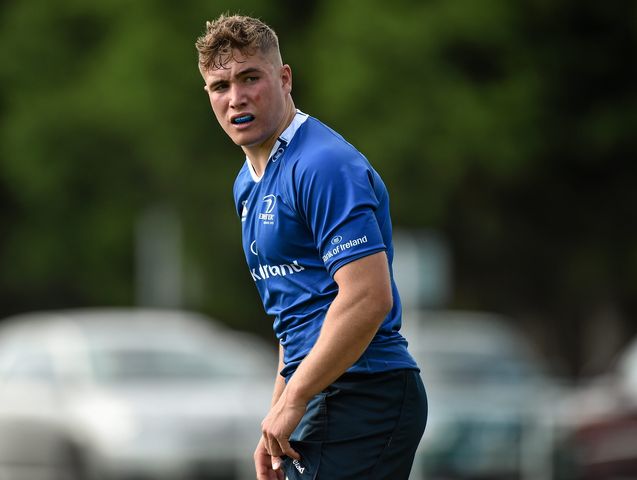 In addition, Jordan Larmour from the Class of 2016 scored two tries in the combined Leinster U20 and development squad as they started their Inter-Pro campaign with a 46:20 win over Ulster.