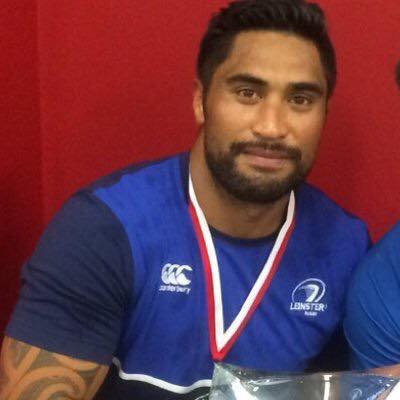 The Sports Department would like to welcome New Zealander Billy Ngawini to the rugby coaching staff at St Andrew’s College.   Billy is currently the Player/Head Coach with Blackrock RFC 1st XV and also coaches the Irish U18 Touch Rugby team.  He has over a decade of professional playing experience, starting with the Waikato Chiefs in New Zealand, the NRL in Australia, Italian Super 10 and Amlin Cup.  He has coached in the Leinster School of Excellence and also represented Leinster in 2009. 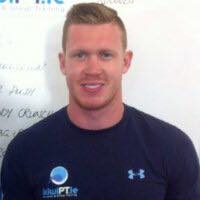 We also welcome Kieran Hurrell as the new JCT Coach for the upcoming season.   Kieran also comes from New Zealand and is currently working as a Club Community Rugby Officer with Leinster Rugby and as a coach on their School of Excellence program. Kieran is also the player/coach of Wicklow RFC who recently won the prestigious Leinster Towns Cup last season. As a player he has had a very successful club career winning Division 1B & 1A of the Ulster Bank Leagues in 2010 and 2011 respectively, as well as the Leinster Senior Cup in 2012. Furthermore he won Ulster Bank League division 2A with Old Wesley in 2015.  Kieran has been coaching St Columba’s College SCT for the past three seasons.