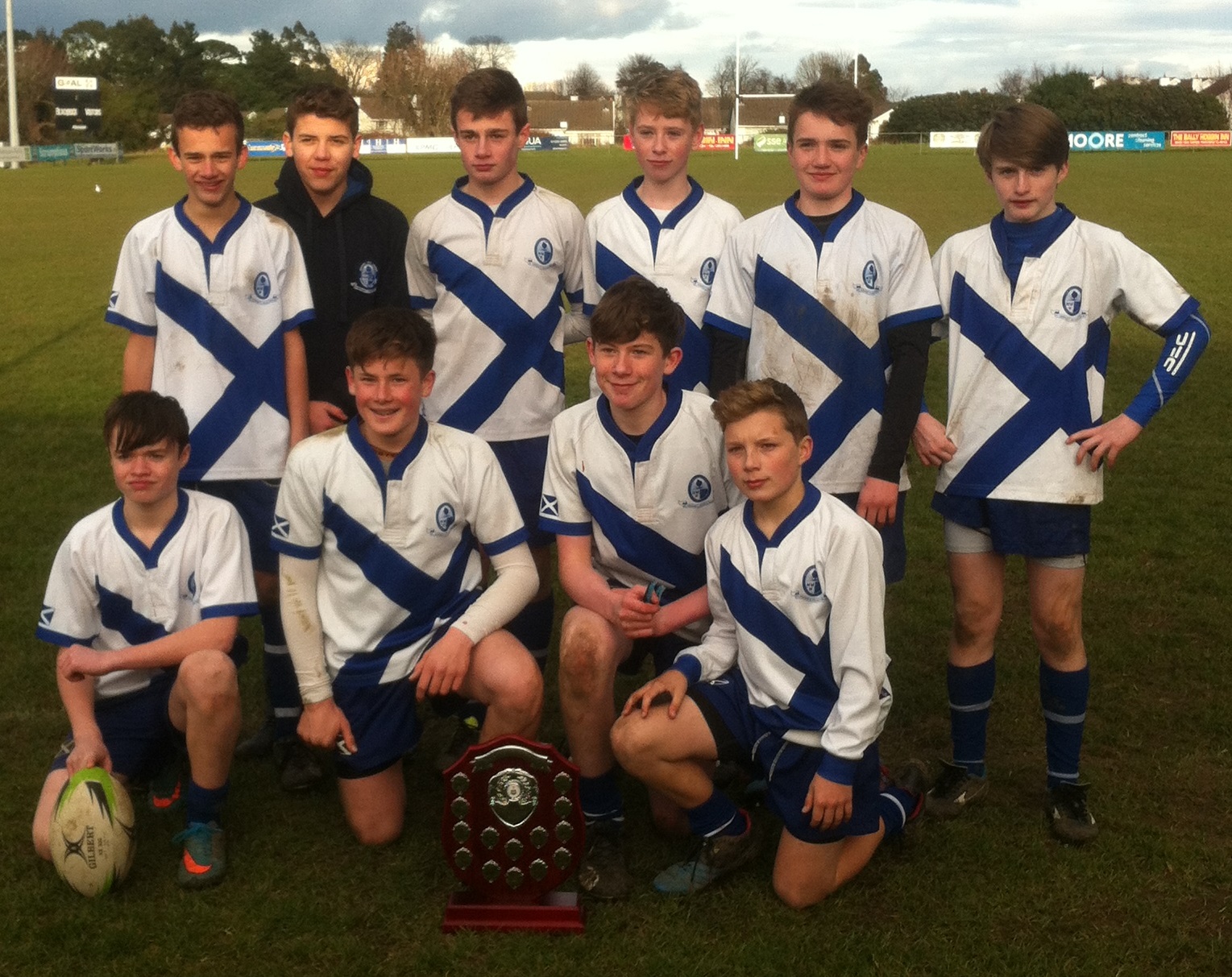 Congratulations to the First Year Boys' Rugby Sevens Squad that won the Blackrock RFC Sevens Blitz on Wednesday 24 February. The boys won all four of their games beating Newpark, Willow Park 1 and 2 and St Columba's College.  There were some fantastic performances from the whole squad and David Baker finished the tournament as the top try scorer. 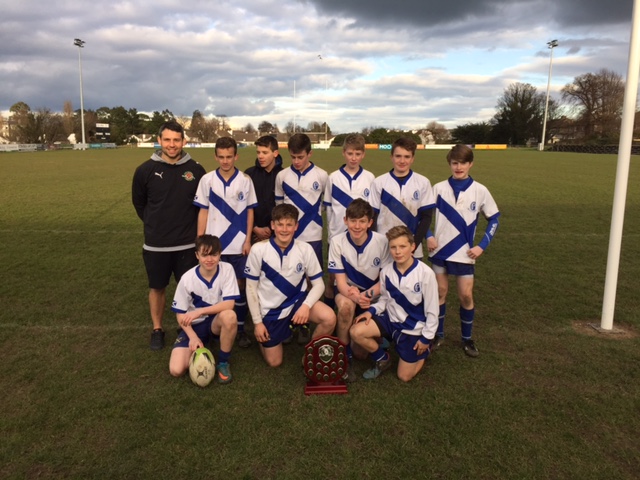