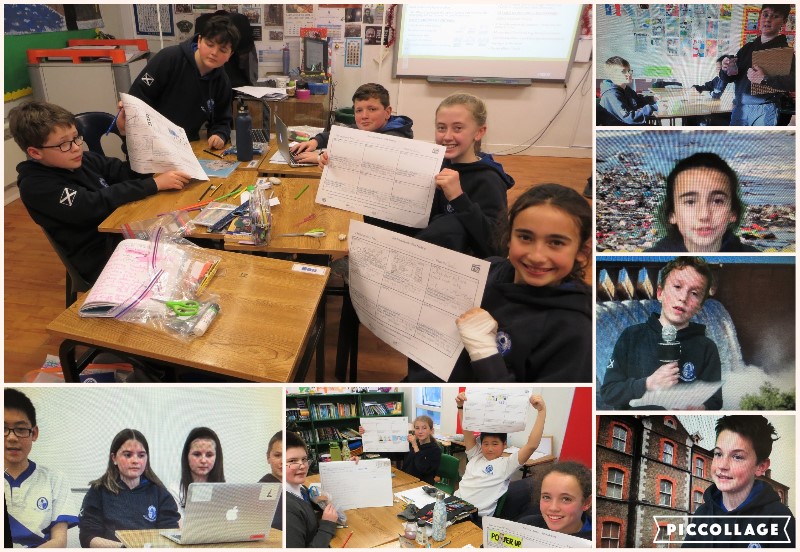 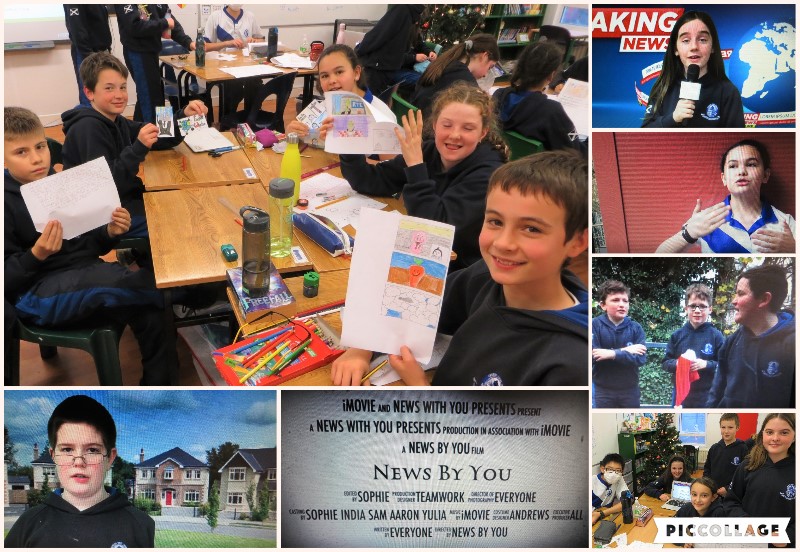 This year the P6A table groups are named after inspirational Irish people: Daniel O’Connell, John Hume, Mary Robinson, Annie Maunder and Margaret Buckley. Within our teams we have pursued many projects in different subjects, working individually and as a team. We think some of the best and most fun work the class has produced has been during collaborative projects.

Daniel O‘Connell was a lawyer and leader of Ireland’s Roman Catholic majority in the first half of the 19th century, born on the 6th of August 1775, he helped Catholics win the right to become Members of Parliament which he achieved through peaceful means.  O’Connell was actually an inspiration for the Indian leader, Mohandas Gandhi, and opposed to violence because of his experience when witnessing the French Revolution.

A few weeks ago, we made a news report video on the environment, our theme was “Pollution.” We are following this up now by making a storyboard on the same topic, based partly on this video.  We presented segments on the different types of pollution, like sea pollution, noise pollution, air pollution and different ways to stop it.

We plan to present our storyboard in a way that explains our possible future if we stay on this path of creating waste and litter.  We will also explain what will happen if we help each other to help protect the environment.

Our group is named after John Hume. Let us tell you a little bit about him. He was an Irish nationalist politician from Northern Ireland, who became widely known as one of the most important figures in the recent political history of Ireland. He was one of the architects of the Northern Ireland peace process, fighting for equal rights for Catholics and all others through peaceful means.  He sadly died earlier this year.

Our storyboard presentation is about a girl learning not to waste water. She goes through her day thinking about how she uses her water.  She only really thinks about how she wastes water when her teacher explains about this issue to her class.

Our group's name is Robinson, named after Mary Robinson - the 7th President of Ireland and first female president.  Robinson is also respected around the world for her humanitarian work on behalf of the United Nations.

Our Robinson storyboard presentation is on ‘Energy’. It's all about our Game Show ‘Power up.’  Every round one person is eliminated, until there's a winner.  During the show the audience learns a lot of facts about energy. We learnt a lot about the energy challenges our planet faces, especially to find more sources of renewable energy.  In Robinson we all love energy, in fact our table’s favorite colour is ‘blew’ (silent laugh).

Our team is named after Annie Scott Dill Maunder. She was an Irish-British astronomer from Strabane, Co. Tyrone.  Although she grew up in the late Victorian era, when women were far less encouraged to pursue academics, she won a scholarship to study maths at Cambridge!  She became a leading astronomer in the first half of the C20th.  The Royal Geographical Society named April 14th Maunder Day and she even has a crater on the moon named in her honour.

For the FÍS Storyboard our theme is ‘Deforestation’. Our storyboard film is based on a group of kids learning about this topic, by witnessing what happens, the consequences and possible solutions to this crucial issue.

Our group is named after the Irish woman Margaret Buckley. She was an incredible woman who actually dressed as a man her entire life in order to get into medical school and work as a surgeon, as women were not welcome as doctors in the C18th.  She went on to be a medical pioneer and great surgeon.  Buckley lived under the name of Dr. James Barry and it was only after her death that her true identity became known.

For our FÍS educational story board competition, we based it on the theme of ‘Food Waste’. It was a remarkably interesting topic and incredibly fun to research.  Food waste is a hugely important topic – did you know 40% of food produced every year in the entire world is wasted!!!  Our storyboard includes funny animal news reporters such as Piggy, Fancy Fish, Dino and Pipi the Penguin. 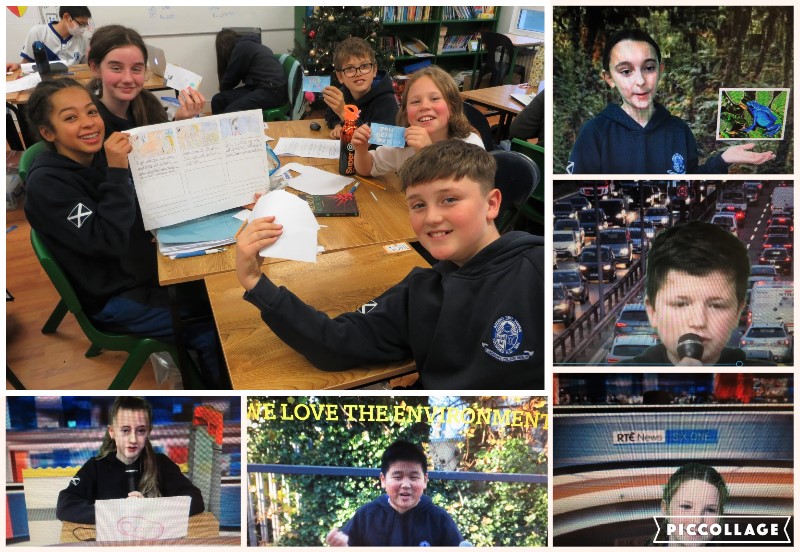