After a long absence, International Night 2022 was a fantastic success.

The 2022 International Night took place on Wednesday, November 14th, and was a fantastic success.

The format for International Night was an opening ceremony with a welcome address from our Acting Principal and the evening was presented by our Head Boy, Jude McCrea and Head Girl, Sarah Brownlee. It comprised of a colourful ceremony of flags and a wonderful musical and dance performance. It was followed by the opening of the food stalls and activity booths.

Food stalls from 19 different countries displayed an amazing array of food and drink from all over the world. We had food from a wide range of countries showcasing their national cuisine which included Spain, Japan, Malawi, America, Vietnam, France, Wales, China, Guatemala, Italy, Portugal, Poland, Germany, Mexico, Morocco, New Zealand, Saudi Arabia, Ireland and Switzerland. After the two year break, plenty of regular participants returned with more enthusiasm and excitement than ever before and as a result the atmosphere was electric. Over 67 parents worked together for weeks in advance to prepare their food stalls, some of them forging new relationships and all of them promising to return again next year.  One particular parent from the Spanish stall remarked it was his twelfth year participating but an emotional one, as it was his last.

This year’s musical entertainment took the form of a collection of students and teachers dancing and playing music together in a “Trad Band”. 33 students and 5 teachers took over the stage filling it with music and dance. Although it was showcasing Irish music, it was delightful to see a large number of the 33 performers dressed in a range of national clothing from the countries they represented in the parade, further adding to our International showcase. 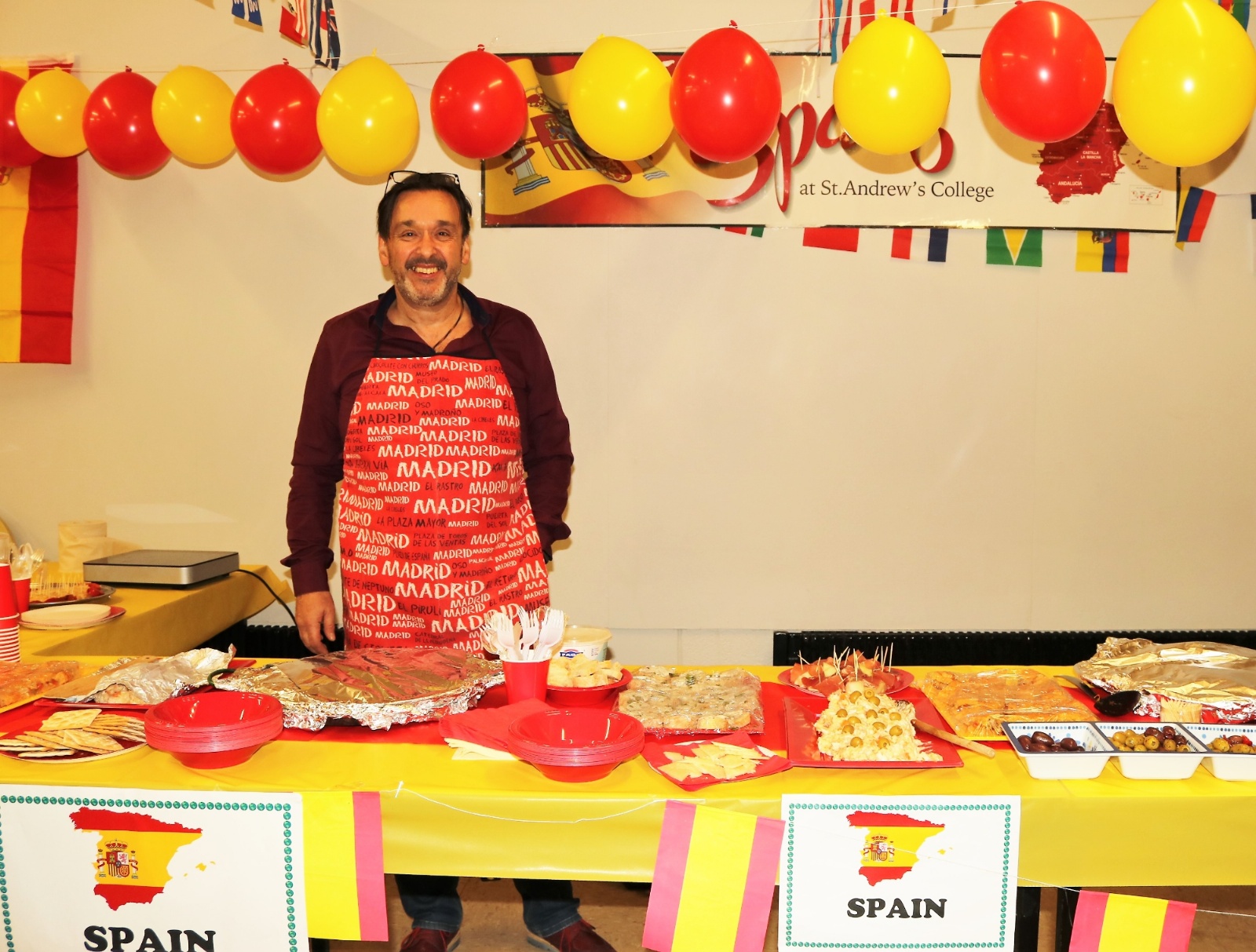 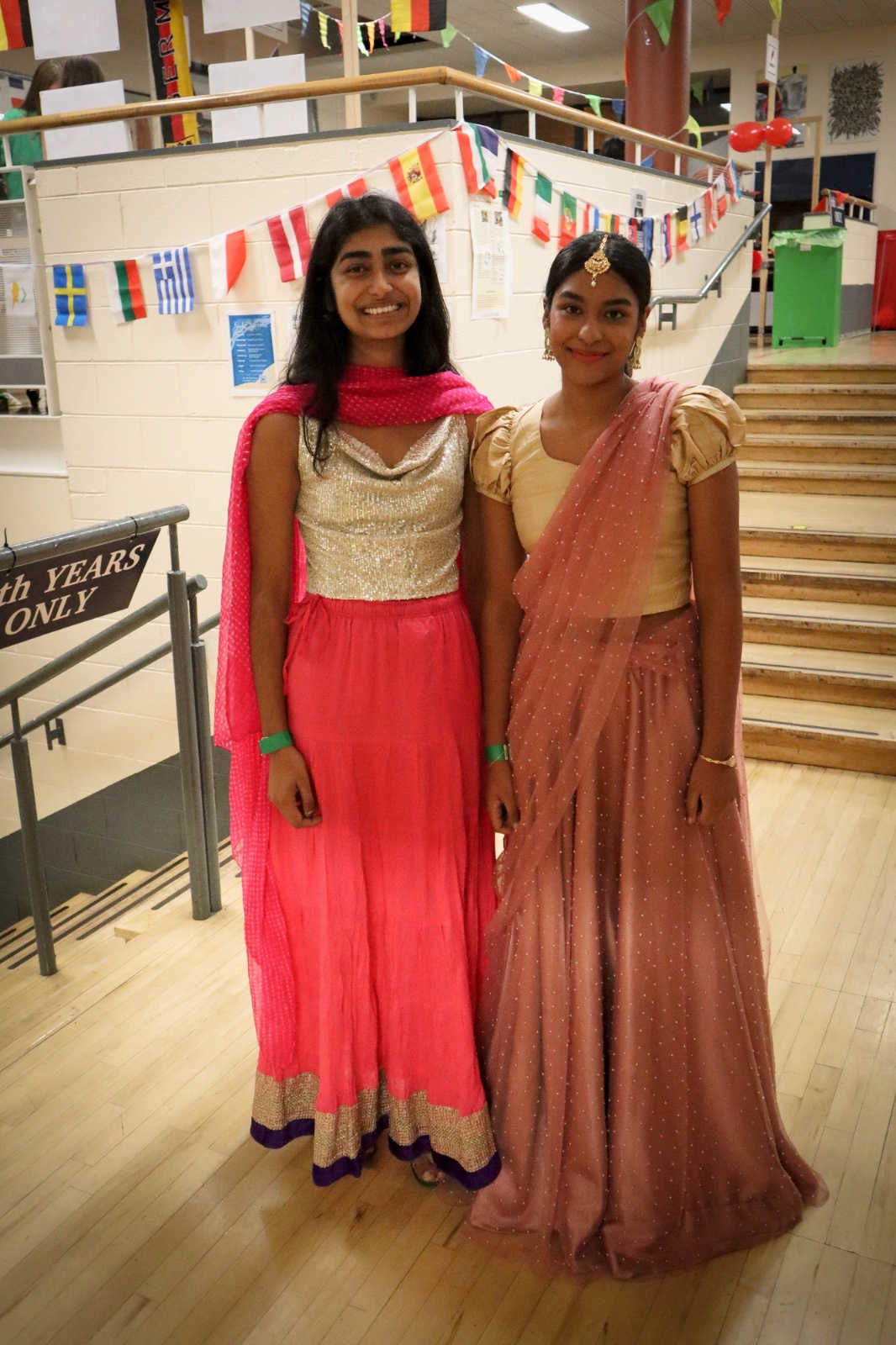 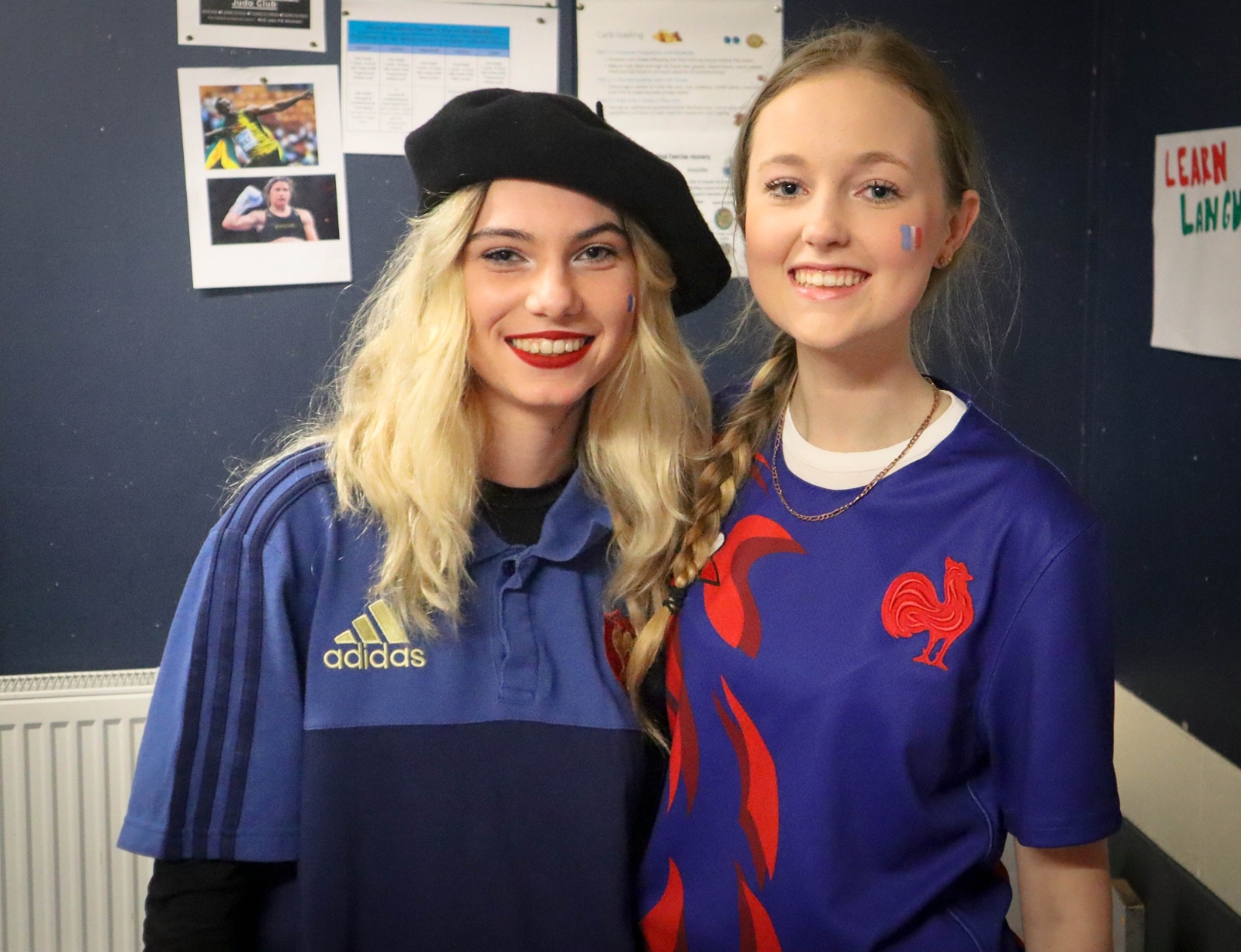 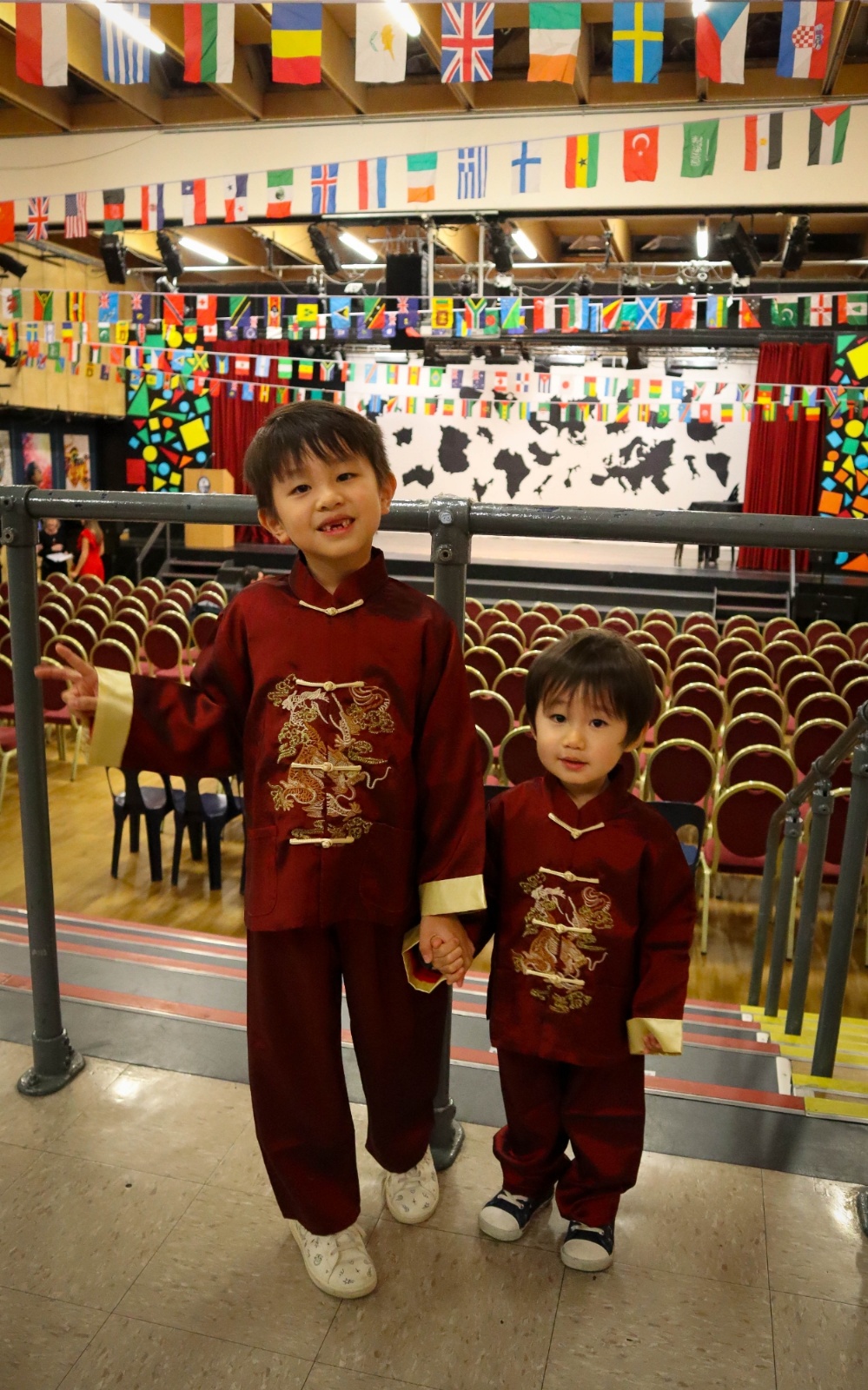